This month I'm wrapping up both of my blog tour series. I'm excited to introduce my last interview for that series, Milli Gilbert!

Kristen: Thank you so much for answering some questions for me. With the changes in reading materials over the years, it seems a popular question/debate is ebooks vs. paperbacks. Both have their pros and cons, but for your own reading, do you prefer ebooks or traditional paper/hard back books?

Milli: Pretty much whatever I can get my hands on. I have a tablet, and I have physical books. I love being able to read in bed with the tablet without having the light on and disturbing my husband, but there’s still something to be said about the way a book feels in my hands, or the way an old book’s pages are worn soft, and the way it smells. I love the smell of old books. 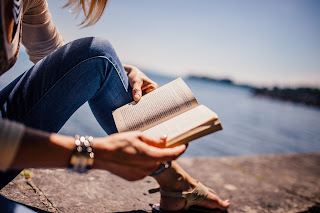 Kristen: I so agree! I love the ability to read at night without bothering my husband and usually choose my Kindle at night for that reason. But there's something special about a paperback.

When you develop characters do you already know who they are before you begin writing or do you let them develop as you go?

Milli: Uh… yes. It depends on the character. Sometimes, we’re old friends just catching up, and other times, I’m still getting to know them. It’s like meeting anyone the first time. They’re fully developed, whether we see it or not, it’s a matter of being observant and finding what makes them tick. If you pay attention to the character, like you do when you’re talking to a friend, you start to pick up on their little quirks and personalities. Sometimes it takes a while. I’m still scratching my head over a couple of them.


Kristen: Wow, I love your way of describing that. Everyone's fully developed, but we need time to learn who they are.

Can you give us an insight into your main character. What does she do that is so special?

Milli: Oh, my… Um… Well, Jordy is very driven. Her goal in life, as a NASCAR driver, is to get out on the track and race even one season against her father before he retires. She refuses to give up, even when people tell her she can’t do something -- usually her twin brother, and she doesn’t care what others say about her. She is her own creature, and doesn’t have time for petty crap. Chris (the love interest) refuses to let Jordy give up, even when she doubts herself, and even though he gives odd birthday presents (for her 18th, he gave her a hammer, so she could break through the glass ceiling with it), he knows what buttons to push and when. Then again, when someone has been your best friend since they day you were born, thanks to their dads being best friends, it’s hard not to know someone. 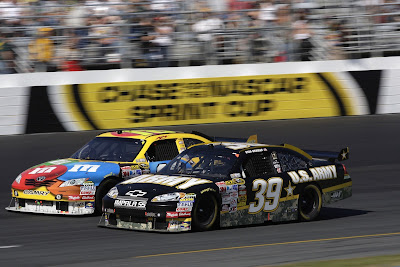 Kristen: Sounds like fun! I love characters who have a goal and are determine to not give up, and to achieve their dreams.

To switch subjects a little, when it comes to publishing, what do you choose as a path and why?

Milli: I publish independently. There’s less for me to do that way - I’d be doing all the same marketing stuff I already do, even if I published traditionally, but I’m in complete control of the finished product.


Kristen: I'm so with you on the control thing. I want all the power!

When you're putting a book together, how much research do you do?

Milli: That depends on the project. Some books, there’s very little research, others, there’s a lot more because I don’t know the subject matter. Sometimes, I just apply my own life to a situation I put a character in, and other times, I have to reach out to the world at large for


Kristen: I hate research and thought fantasy would be the perfect way to just make up my own stuff. But it's amazing how many things still weasel their way in that need me researching something.

Thank you again for stopping by and what a great way to wrap up this series! If you want to know more about Milli or her books, don't forget to hit all the links below! 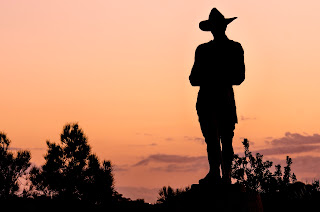 An eclectic writer, Milli Gilbert is a stay-at-home mom who loves to play with words almost as much as she loves to play with her kids. All of her stories involve romance, and maybe a little bit of mystery. Milli loves to write about cowboys and shifters, and can usually be found trying to find interesting ways to combine them. She also writes smut under a different name. She has several short stories published, and will have her first full length novel out in November 2017. She just took off after one of her couples to follow them around for a few months – but don’t worry, she’ll be back.

And of course, on her blog, Hairballs of Genius.

This month's interview is with Corinne Morier, also known as the Meme Queen!


Kristen - What is your favorite part of the book you're working on now?

Corinne - I think my favorite part is in chapter seven, when Ceruden is questioned by the spirit of the river. I was sort of inspired by a subplot in an anime I watched and wanted to expand upon the idea of a spirit living in the river that never stopped asking questions. Although I was also scared to death that it wasn't believable enough, so just the other day when I received feedback on it from one of my critique partners, I was so happy when she said that it added a fun layer of complexity to the world I'd created.


Kristen - What literary character do you relate the most to?

Corinne - I definitely relate most to Hermione from the Harry Potter series. We're so alike it's scary. I was also the bookish outcast who loved school and ended up the favorite of several of my teachers. And the scene in Harry Potter and the Sorcerer's Stone when they're in their first day of Potions class and Snape is asking Harry a bunch of questions that he doesn't know how to answer, and meanwhile, Hermione is sitting on the edge of her seat frantically waving her hand in the air because she knows the answer to the teacher's questions is exactly like how I was back in school.

Kristen - What do you hope readers will take away from your book?

Corinne - I just want people to walk away from my book having enjoyed the story. I don't really care if it's a character, or a certain part of the story, or even just a certain line that sticks with them. I just want to write stories that remain in peoples' heads long after they turn the final page.

Kristen - That's definitely a hope I can empathize with. The feeling that someone enjoyed your story, no matter what aspect of it, is so inspiring and makes it all feel worthwhile.


If you could have any superpower, what would you choose and why?

Corinne - I think I'd want to fly. Cliched answer, I know, but it just seems like so much fun to soar through the air.

Kristen - And no worrying about traffic! Getting to places would be faster because you could fly straight there instead of zigzagging.


What's the hardest thing about writing?

Corinne - Motivating yourself to sit in the chair, day after day, and bang out words onto a keyboard that make some semblance of sense in the hopes that someone somewhere will be entertained by them. 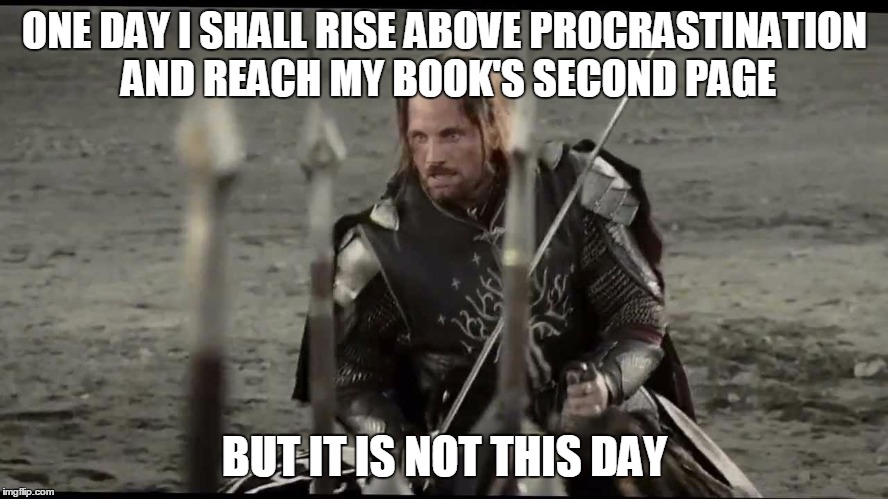 Kristen - Very true! Especially if you have so many other things that you want to do as well, or have to do, it can be hard to make time in a day to just write.

Thank you for joining me today, and I can't wait to see how your novel turns out! 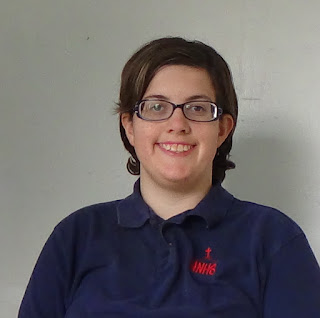 Corinne Morier is a bibliophile-turned-writer with a penchant for writing stories that make readers think. In her free time, she enjoys blogging, playing video games, and swimming. Her motto is “Haters gonna hate and potatoes gonna potate.”

Posted by Kristen Kooistra at 12:00 AM No comments: